Micron Is Where
Innovation Thrives

A milestone of innovation: 50,000 patents

Micron technology leadership is founded on continual innovation in memory, storage and semiconductor technologies and beyond. The milestone of achieving our 50,000th patent is a reflection of Micron’s global team members over the decades and their dedication to drive innovation forward. 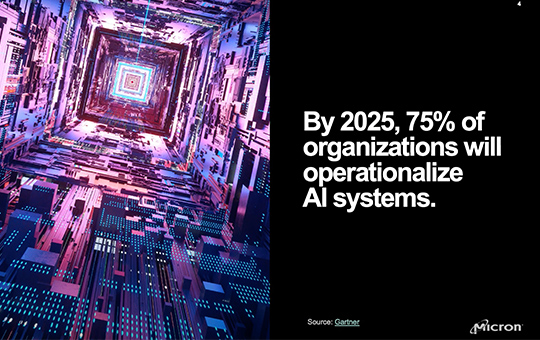 Micron memory at the heart of AI innovation

Over the next few years, AI will transition from being limited to deployments by cloud leaders to operationalized by 75% of the world’s businesses. See Raj Hazra, senior vice president and general manager Micron Compute and Networking, explain how Micron memory is helping to fuel this tremendous and exciting growth of AI across modern enterprise applications.

Turning process technology leadership to leading products across all markets

Micron delivers the data foundation for powering cloud and enterprise workloads while redefining the memory and storage hierarchy.

Learn how the rise of AI is creating innovation and growth across the data center.

3 33% improvement when compared to Micron’s prior two generations of 3D NAND (96-layer NAND and 128-layer NAND), which featured a maximum of 1,200 MT/s data transfer rates.

1 15% power savings when compared to the previous 1z generation of Micron mobile DRAM.

Learn about the PC innovations providing new life to the devices we use for working, learning and playing.

1 15% power savings when compared to the previous 1z generation of Micron mobile DRAM. 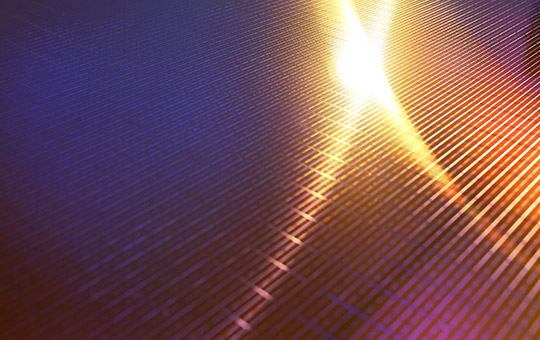 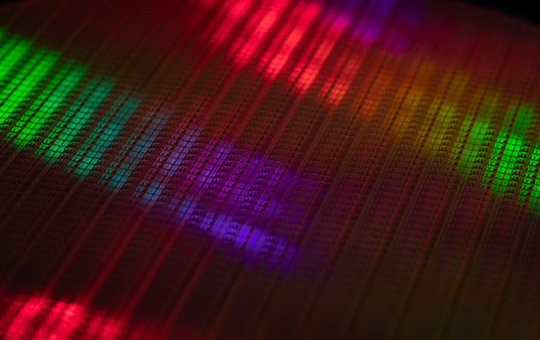