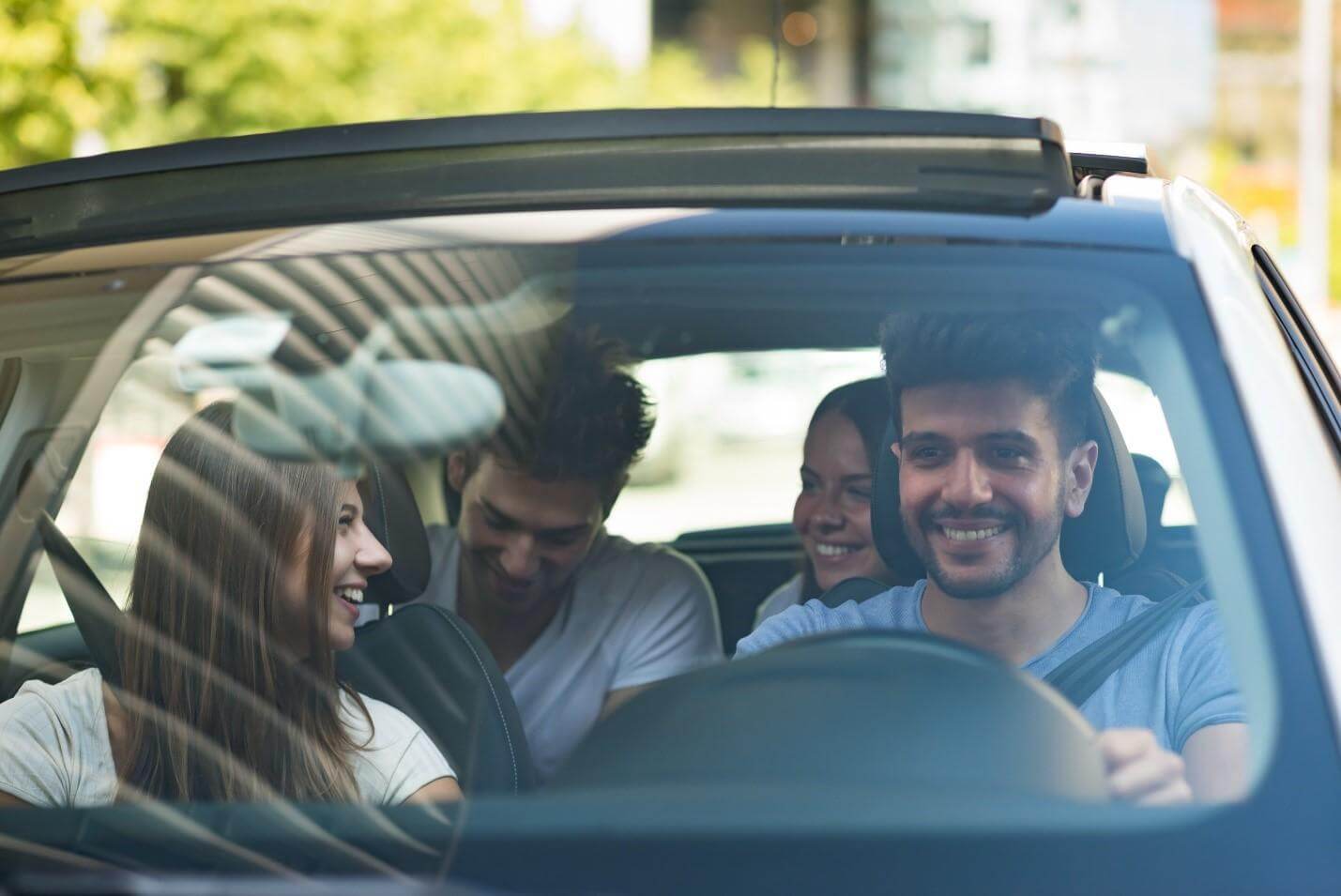 Just as streaming television services has fundamentally changed the way people search for, consume and pay for media, mobility as a service (MaaS) describes a shift away from personally owned modes of transportation toward shared mobility solutions that are viewed as a service rather than a product. You can simply use an app to schedule a car or bike, powered by you, to get to your destination. This trend projects the decline of private-vehicle sales, offset by increased revenues associated for MaaS transportation operators.

Reasons for the Shift to MaaS

Typically, personally owned cars are parked 95% of the time. MaaS shared cars will have less down time, and because of their higher use, MaaS cars will need to be more robust or replaced more often. Since the costs for these cars will be shared across users, OEMs can significantly increase revenues by adding in more advanced driver-assistance systems (ADAS) and participating in new revenue streams associated with transportation services.

Ford and Volkswagen have already announced their intention to become mobility companies that offer new services along with their core business. In Atlanta, the Porsche Passport is an all-inclusive, monthly subscription that allows access to most Porsche models without the worry of insurance and maintenance.

These new services raise concerns about regulations and insurance because everyone wants MaaS options to be safe. The AAA Foundation for Traffic Safety released a white paper that estimated ADAS technologies could prevent approximately 40% of all passenger-vehicle crashes. To promote safety, shared cars may be early adaptors of not only ADAS features but also artificial intelligence (AI) functionality, including autonomous driving and deep neural networks (DNNs).

For an automobile — whether personally owned or part of a MaaS system — to be autonomous, it needs to be constantly sensing its surroundings. It needs to perceive (identify and classify) information and then act on that information automatically. The increase in compute performance demanded by autonomous driving is exponential in nature, with each successive generation demanding higher and higher compute-processing capabilities.

DNNs play a critical role in realizing the future of autonomous driving. Implementing object detection and classification via DNNs consists of two phases: training and inference. During training, enormous amounts of labeled data are used to train the system and develop an algorithm that can consistently and accurately detect an object. Once the neural network has been trained, it is then deployed in the field (inference), where the algorithm accurately detects objects — cars, pedestrians, street signs, bicyclists and more – in real time.

As we move closer to autonomous driving, automotive memory bandwidth also increases in direct correlation to the complexity of the DNN. The automotive industry has already showcased platforms that require more than 1 terabyte (TB) of memory bandwidth to address the computation associated with the highest level in autonomous driving — Level 5, or a fully autonomous vehicle. Practical implementations with this level of memory bandwidth could be realized using GDDR6 memories that were traditionally intended for the graphics markets in applications such as game consoles or graphic cards.

Currently, automobiles require less than 60 gigabytes per second (GB/s) bandwidth in DRAM. A fully autonomous vehicle will require more than 200 GB/s of DRAM bandwidth. Systems for 2020 model year cars are in development now using x32 LPDRAM components at bandwidth speeds up to 4,266 Mb/s. Designs for 2020 and even 2023 model years are using LPDDR4. Even with Moore’s Law, which has been on a fairly predictable and linear trajectory for the past several decades — doubling transistor count roughly every two years — we are seeing a significant memory bandwidth gap developing that could require new system architectures or new memory technologies.

At Micron, we’re working closely with our partners in the automotive ecosystem to develop solutions that meet these complex technology requirements, close the bandwidth gap, and ultimately reach new levels of autonomous driving. Autonomous driving features at all levels will increase safety in transportation and promote a shift to mobility as a service around the globe.

How Can Midrange Phones Rival Premium Models? The Right Memory!

What Do High Performance Systems and Ultra-Bandwidth Solutions Have in Common?

What is Micron’s new Ultra-Bandwidth Solutions family of memory products — and perhaps more importantly, why are they so critical to the world’s highest performance systems?
閱讀更多 >
+